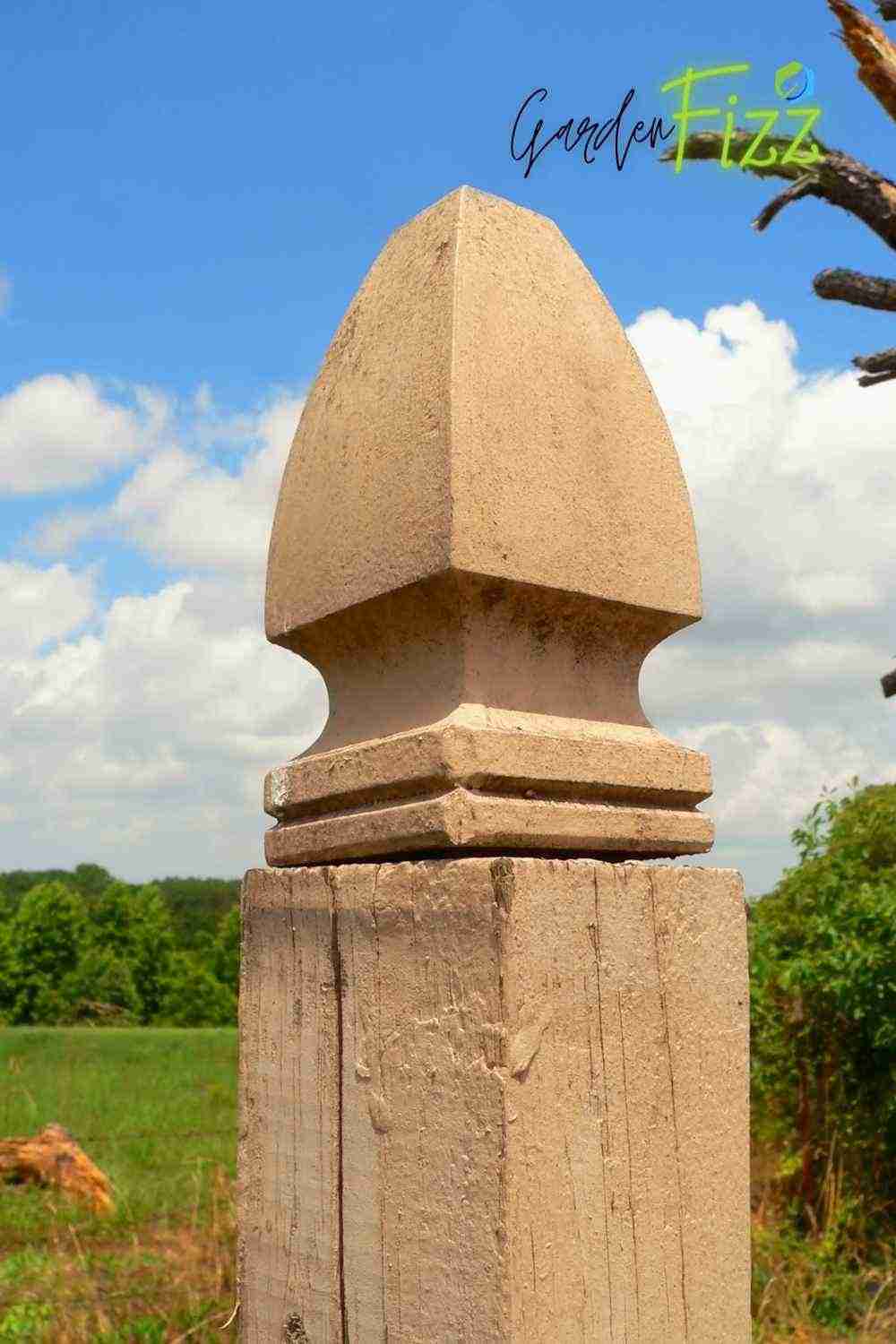 6 Effective Ways to Set a Fence Post Without Digging

Without having to dig, here are four different ways to instal a fence post.

The process of installing a fence may be time-consuming and expensive. Fortunately, there are alternative methods of erecting a fence that are less expensive and involve less effort.

The most effective method of installing the fence post is to use a metal spike and a sledgehammer. A metal spike will adhere to the earth, and the sledgehammer will provide the necessary force to drive the spike deep enough to secure the post. There are a total of four more options.

Because every yard and every fence area is unique, one method of setting a post without digging may not be effective for you. Continue reading to find out how to place your unique fence post in the most convenient manner for you!

In order to properly instal your post, you will first need to insert a spike around the fence post that you will be utilising.

Then, using a sledgehammer, pound the E-Z spike and fence post into the earth until they are securely fastened.

When the fence post is as deep as you want it to be, you may remove the E-Z spike from the ground and use it for the other fence posts in the future.

This equipment makes it simple and quick to instal your fence posts without the need to dig.

Steel posts in the ground

If your terrain is rough, steel posts are an excellent choice for assisting with the installation of your fence posts.

Whenever you are on rough terrain, wood posts will either break or fight to maintain their stability.

They are able to push beyond the rocks and provide a sturdy foundation for your fence because of the steel posts.

Steel posts can be installed with a t-post driver or with a sledgehammer, depending on the situation.

The installation of fence posts on rocky terrain can be challenging; thus, patience and perseverance are required.

Fences that are elevated above the ground

It’s possible that none of these options are the greatest fit for you and your fence, in which case you might want to explore installing a “above-ground” fence. It is just what it sounds like–a fence, but one that is elevated above the ground.

Above-ground fencing is less adaptable to uneven terrain or big yards, so keep this in mind before making your final decision on an above-ground fence.

It all depends on the sort of fence you want to instal.

In one instance, a jack fence that leans on itself is juxtaposed with another zigzag fence that produces almost a 90-degree angle between the two sections of fence that lean on each other.

If you are considering constructing an above-ground fence, it is critical that you thoroughly investigate all of your alternatives.

A Buck Fence, also known as a Jack Fence or Jackleg Fence, is a classic rustic form of fence that may be used for a variety of purposes.

To prevent animals from submerging beneath the fence, three rails are usually installed on one side and a “rub rail” installed on the other.

Jack fences, also known as jackleg fences, are simply two posts placed in a “x” orientation such that they lean on each other while also leaning on a horizontal beam to support the fence.

These fences are commonly found around cabins and other structures that have a more rustic appearance.

This fence is known by a variety of names. To give you an example, in the video below the fence is referred to as a “buck and rail” fence.

The video provides an excellent visual representation of what the jack fence looks like, as well as a step-by-step tutorial on how to construct the fence.

The snake-rail fence, like the jack fence, has a variety of names, including:

A pallet fence is another option for an above-ground barrier. Because the pallets are fully assembled, this sort of barrier is simple to construct.

A pallet fence is made out of numerous pallets that have been fastened together to form a fence.

This style of fence works well on flat terrain.

Typically, a metal pole rather than a wood fence post would be used with a T-Post driver.

A Sledgehammer with a Metal Spike Anchor

If you don’t want to dig to instal your fence post, a metal spike anchor may be the best alternative.

Instead of digging a hole for the post, use a metal spike anchor( this is Amazon Link) to mark the location of the hole for your fence post.

Then, you’ll want to set the post with whatever you want it to be. Cement is the most widely utilised material.

After you’ve placed the first post, repeat the process until you’ve completed all of the holes for your fence posts. The technique is still difficult, but it is less laborious than digging holes.

These metal spikes are also known as “post holds” or “post anchors.” Whatever name they go by, you will use a metal spike and a sledgehammer to create a hole for your fence post.

Affiliate Disclaimer: When possible, Garden Fizz Site uses affiliate links (at no additional cost to you). As an Amazon Associate, I earn from qualifying purchases.

This website may contain links to other sites that are not controlled in any way by us.We are not Liable for any Purchases you make from the 3rd party websites. 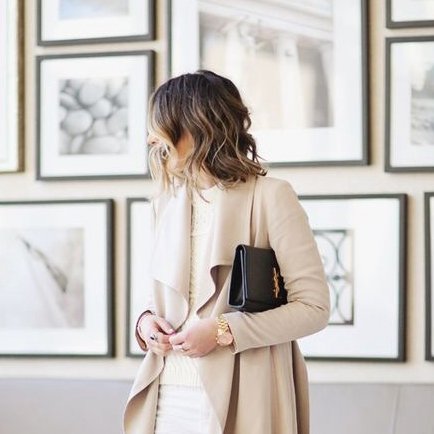 Welcome to Vivienne, a modern + chic WordPress theme designed by 17th Avenue. You can write a blurb about yourself in this spot.